Dr. Joshua Colwell is a Planetary Scientist and Pegasus Professor of Physics at the University of Central Florida. He came to UCF in 2006 from the Laboratory for Atmospheric and Space Physics at the University of Colorado where he earned his Ph.D. in Astrophysical, Planetary and Atmospheric Sciences. Since 2011 he has held the positions of Associate Chair of the Department of Physics, Assistant Director of the Florida Space Institute, and Director of the Center for Microgravity Research.

His research interests are in the origin and evolution of the solar system with a particular emphasis on planet formation, asteroids, planetary rings, comets, and interplanetary dust. As a Co-Investigator on the international Cassini mission to Saturn that orbited the ringed planet from 2004-2017 he designed and analyzed observations of Saturn’s rings. He studies the structure and dynamics of Saturn’s rings with data from Cassini. He has led experiments that have flown on the Space Shuttle, the International Space Station, suborbital rockets, parabolic airplane flights, and is the Principal Investigator of a CubeSat that will launch in 2020. 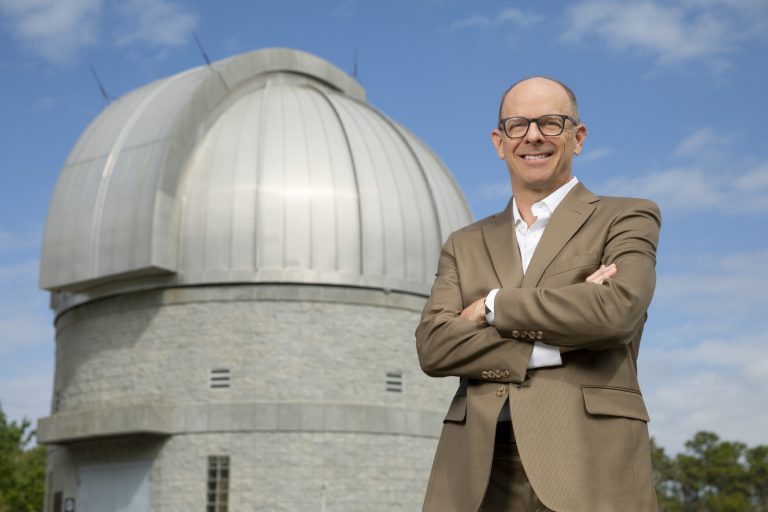